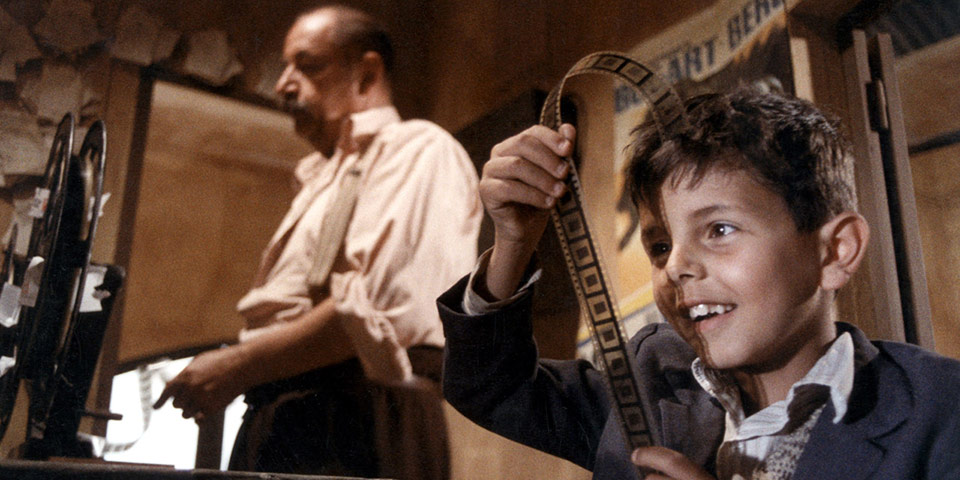 Once upon a time, a king gave a feast. And there came the most beautiful princesses of the realm. Now, a soldier, who was standing guard, saw the king’s daughter go by. She was the most beautiful one, and he immediately fell in love with her. But what could a poor soldier do when it came to the daughter of the king? Well, finally, one day, he managed to meet her, and he told her that he could no longer live without her. The princess was so impressed by his strong feelings that she said to the soldier: “If you can wait 100 days and 100 nights under my balcony, then at the end of it, I shall be yours.” Damn! The soldier immediately went there and waited one day. And two days. And ten. And then twenty. And every evening, the princess looked out of her window, but he never moved. During rain, during wind, during snow, he was always there. The bird shat on his head, and the bees stung him, but he didn’t budge. After ninety nights, he had become all dried up, all white, and the tears streamed from his eyes. He couldn’t hold them back. He no longer had the strength to sleep. All that time, the princess watched him. And on the 99th night, the soldier stood up, took his chair, and went away.
Leave a comment
924
cinema paradisofilmGiuseppe Tornatoreodlomcipricaquotes